Starting this month, we are working alongside Chester restaurants and bars to support SHARE’s new charity initiative of donating meals to the homeless in Chester.

The SHARE’s charity supports families in crisis, people who are homeless in North Wales and Cheshire and also assists refugees fleeing for their lives, wherever they are in the world.

“Homelessness is a growing problem Nationwide, with charities such as Shelter recording a 13% rise in the past 12 months alone, here in Chester we too have seen a significant increase in the number of people rough sleeping, we are trying to engage with these people in an attempt to find help to get them off the streets, the offer of much needed warm food and drink allows us to engage, build trust and offer advice and guidance to people about the services available to them. Until now we’ve struggled as a grass roots local charity to provide all those we meet with adequate food each week which we’d ultimately like to expand to the shelters themselves.

We’ve turned to local restaurants to help us in our quest and have been met with an overwhelming offer of support by nine top restaurants so far, these include four of Chester Racecourse’s restaurants, 1539, The White Horse, Commonhall St Social and Horseradish! Others include The Suburbs, The Chef’s Table, Sticky Walnut and The Coach House Inn. It’s fair to say that we owe a huge debt of gratitude to Richard Thomas and his team at Chester Racecourse for helping us to feed people who are homeless in the City!” 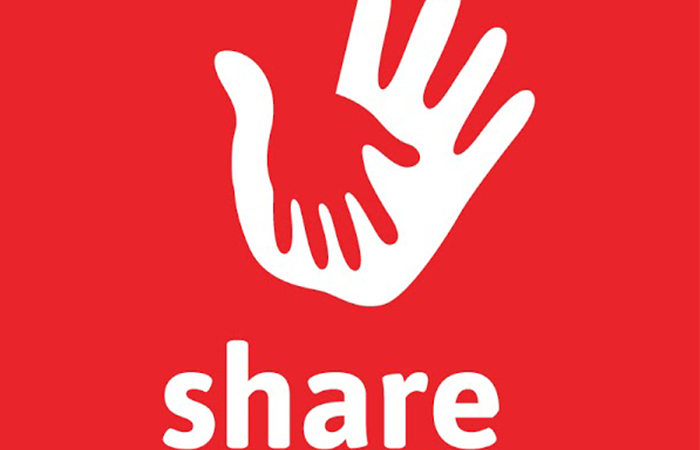